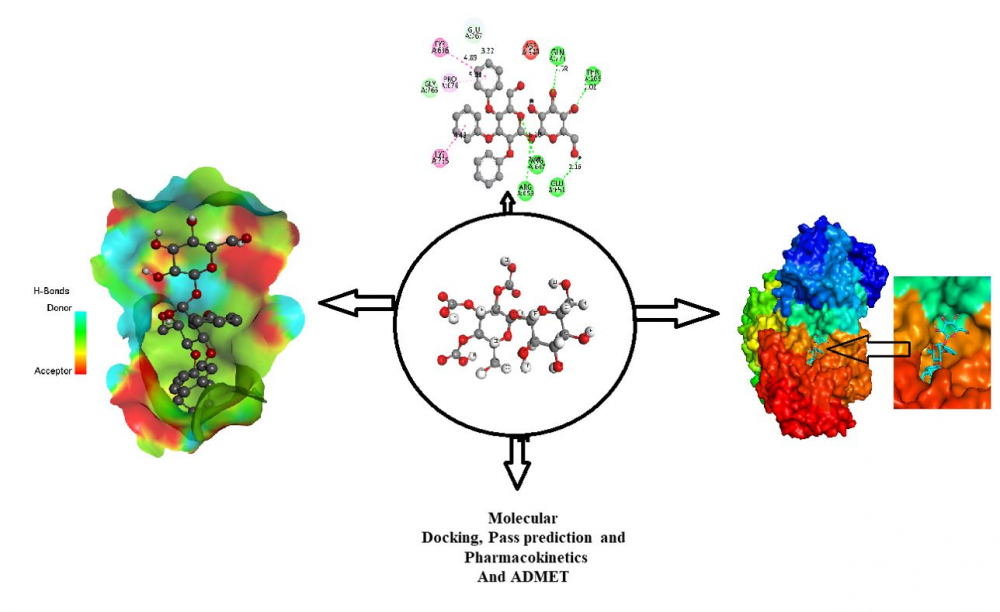 Diabetes mellitus represents a set of disorders that impact how your body utilizes sugar levels (glucose), and it is a chronic disease. Every year, a huge portion of people have diagnosed with this disease globally. So, it is an urgent and required effective treatment to manage this disease. Trehalose is a potent biomolecule, So in this research, bioactive Trehalose and its derivatives have been studied to find potent molecules and inhibitors. Numerous studies have been included to make them as potent medications, such as Pass perdition, molecular docking, ADMET, and Pharmacokinetics experiment. When the pass prediction value has been satisfied, the docking studies were then conducted to determine how actively binds with the targeted protein. The docking score was seen as -7.0 kcal/mol to -9.1 kcal/mol against Human Maltase-Glucoamylase (PDB ID 2QMJ), and -7.0 kcal/mole to -9.8 kcal/mol was found against Human CYP3A4 bound to metformin PDB ID 5G5J. At the same time, standard FDA-approved Metformin Hydrochloride was also studied, and it provided -5.3 kcal/mole and -5.0kcal/mol. So, it is visualized that newly generated molecules are better scores than the standard.In the overall investigation, all drugs have satisfied and obtained Pass prediction score, excellent binding affinities, ADMET, and Pharmacokinetics profiles, and it could be concluded that all the medicines could be used as potent drugs.